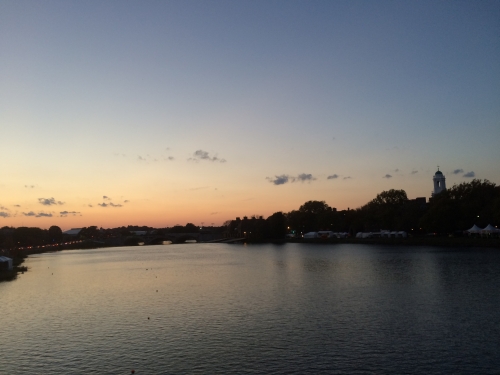 I know it’s Christmas time, but there’s something I love more than presents, much more. In fact, I don’t really like receiving presents. I struggle to muster appreciation, because I usually feel undeserving; I’m usually dissatisfied with myself in some way or another. Either I’ve lost my cool and been less than pleasant to my wife about something trivial, or I’ve made a crummy business decision that’s reverberated badly and disrupted an intended outcome, or I’m behind on my daily exercise regimen, or something else…. You get the picture.

But the winter solstice, now that’s an occasion I can wholeheartedly celebrate. It’s actually just a single moment in time, one that arrives each year right around December 20th, when the northern hemisphere is shrouded in darkness longer than any other time of the year. I love its arrival, because the shortest day of the year heralds the slow return of longer days, and everyone in our hemisphere knows that longer days means SUMMER! And I love summer. I love the sunshine, the warm weather, the seemingly endless daylight in the great NW that we luxuriate in, our payback for the meager eight and not-quite-a-half hours we are eked out at this time of year, most of which are dimmed by the fog that hugs our many lakes or the steel grey clouds that dominate our skies. 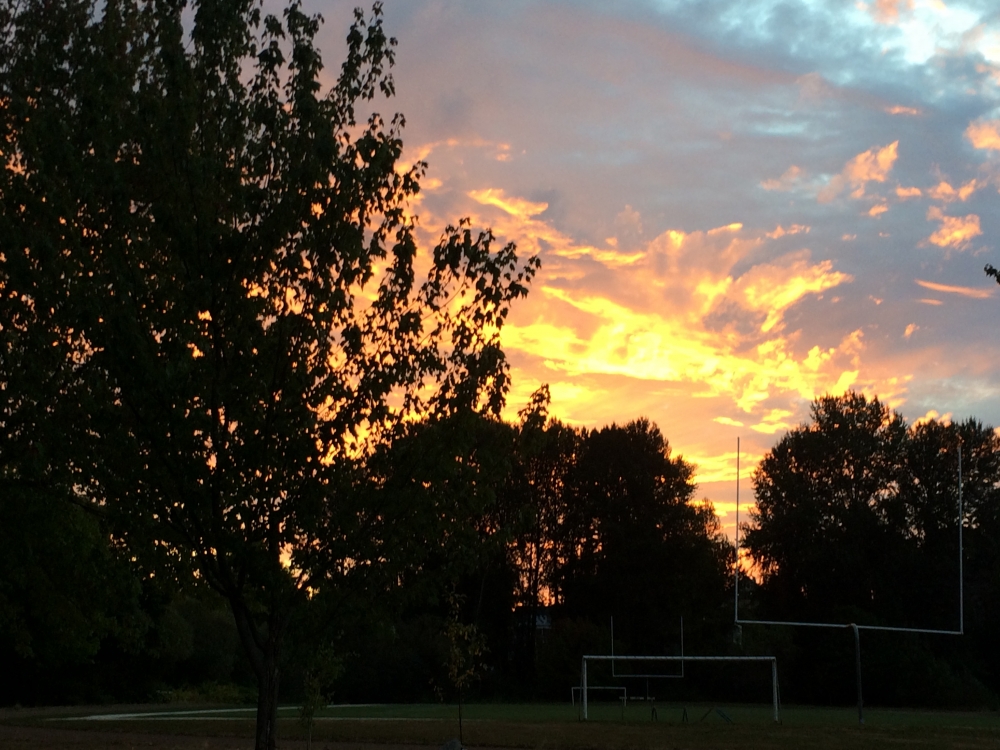 The winter solstice is a harbinger of hope. I admit, the lack of light can get to me. I feel grumpy, perpetually tired, as if I should be hibernating along with the bears. But when my hemisphere begins its upswing towards the light, well, that’s enough to cheer me up, put a pep in my step. Add in all the holiday lights that pop up in early December and start twinkling from people’s homes, on construction cranes that hover high above the city’s streets, and up the masts of the boats that sail under our bridges in the late afternoon, and my dreariness disappears into the darkness.

Not to mention that our planet’s meticulous turning towards and away from the sun is a marvel. Who thought this system up, anyway? In our little corner of the world, over the course of a year, starting with the summer solstice, our daylight nearly halves as it progresses to the winter solstice, then nearly doubles on its way back to mid-summer. The longest day of the year in Seattle is a mere 40 seconds short of sixteen hours, and that doesn’t include the post-sunset twilight which lingers in soft shades of orange, pink, and purple along the horizon or the ruddy dawn that announces morning well ahead of the sun. While the precise moment of the solstice is the same all over the world, the length of a day is dependent on one’s latitude and the time of sunrise and sunset depends on your location within your time zone.

The math of the sun’s progression fascinates me too. Did you know, although December 21st at 3:03 PM Pacific Standard Time marks the shortest day of 2014, the sun actually starts setting later eight days before the solstice – on December 13th, when it sets at 4:18 PM? By the time the 21st arrives, sunset has already shifted three minutes later. During that period, however, sunrise has moved six minutes later, more than compensating for the later sunset; in fact, the sun continues to rise later until the first couple days of January, but by then, the sunset is occurring later at a faster rate than the sunrise, so the days are starting to lengthen. All these calculations are location-dependent as well. And here I’d always assumed that the timing of sunrise and sunset moved in opposite directions in perfect sync. 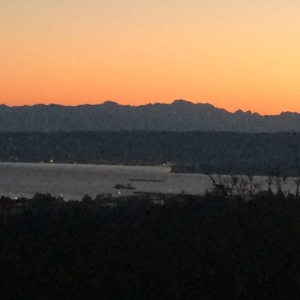 I bet you also didn’t realize the days don’t grow longer and shorter at the same rate. In fact, the largest change occurs around the equinoxes, right around September 20th and March 20th. At the other end of the spectrum, during the solstices, the difference between the longest or shortest day and the next day is usually a slender single second. Meanwhile, the days from September 17th to October 2nd shed daylight at a rate of nearly three and a half minutes (3:24 to be precise). That’s a huge range, especially when you consider that, if the rate were normalized, every day would get longer or shorter, an average of 2:312 minutes.

This cycle repeats itself year in year out, without any guidance or interference from us. I love that too; nature is bigger than we are, and we simply have to adjust. There’s nothing we can do about shortening the dark, except put up our holiday lights, turn them on, and revel in the turning of the season. I, for one, am going to walk the streets despite the lack of daylight, and appreciate my community’s collective effort to light up our lives. I hope you will join me, wherever you are.